More instructors will be added at a later date 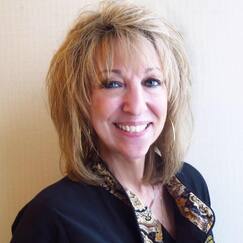 Peggy is an Certified Master Sugar Artist and is  internationally known, not only for her unique skills in sugar art, but also for the quality, and fun, demonstrations and classes, at which she inspires enthusiasm in everyone who attends. This reputation has opened many doors for her in the sugar world.

​She is a Certified Master Sugar Artist, one of 32 in the world, and is the owner of School Of Cakeology. She specializes in teaching the art of Sugar, Cake Design, and Cake Decorating, and is an International Instructor.

She has been seen on the Food Network, Fox news, has written articles published in American Cake Decorating Magazine, Edible Artists Network Magazine, ICES Magazine, Minnesota Women Magazine and Rochester Newspapers have written many articles on her over the years. 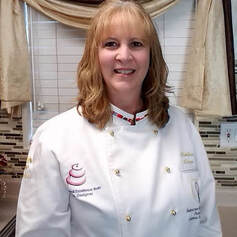 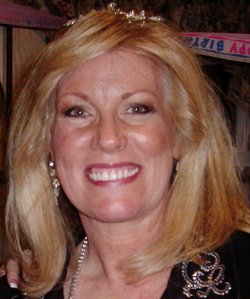 Renowned sugar artist Lucinda Larson is known for her lovely gumpaste flowers, and wonderful use of color. She is fondly nicknamed the Buttercream Queen and The Icing Diva. In addition to her 30 years of teaching at numerous prestigious culinary colleges and expos in the Northwest and across North America, she has received many awards and “best of shows” for her work. She has been featured in national and international magazines, TV, and on the cover of American Cake Magazine. Lucinda’s spunky personality and passion for cake decorating makes learning simple and fun…a real treat! (taken from http://www.creativelive.com/instructor/lucinda-larson) 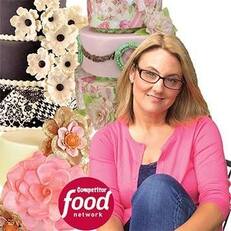 ​Chef Michele first picked up a pastry bag at the age of 6 and spent many summers as a child in the bakery watching her mother create works of art. She is a 4th generation baker and 2nd generation cake decorator.
Michele has a degree in Multimedia Design & Production. She also has a secondary education in baking, pastry and confectionary art. She's a graduate of the internationally acclaimed Wilton School of Cake Decorating and Confectionery Art in Chicago, IL, a former Wilton Method Instructor and an International Cake Exploration Society (ICES) approved teacher.

Michele's work has won several awards, and has been featured on a number of sites and publications such as Craftsy, Satin Ice, Lucks, Icing Images, ICES Magazine, American Cake Decorating Magazine and Edible Artist Network Magazine. She has also been featured on the Food Network as a competitor on Cake Wars Christmas. 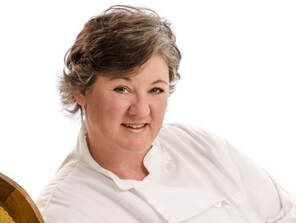 ​Leslie Foster of Leslie’s Cake Room took her first cake decorating class after retiring from the police force because of injury. She fell in love with the sugar arts and soon she was teaching classes not just taking them. As the chairperson Leslie grew the Oregon State Fair’s cake competition from just a few entries into 100. She also has been active in growing the local cake community.
Leslie has been published in many publications and has competed on the Food Networks show Cake All. 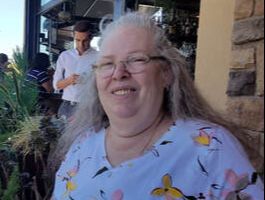 ​Rhoda started taking her first cake decorating lesson when her boys were young. Being the wife of a military officer and moving from base to base she couldn’t always rely that there would be a local bakery to supply cakes for her family.  So the passion with sugar began.
Rhoda lives for teaching begging cake decorators and children. She specializes in chocolate and butter cream piping, but she also love all other sugar forms of art and is always increasing her knowledge base.
Rhoda is also passionate about quilting and embroidery and sometime will try and mix techniques.  We are very happy to have Rhoda as one of our member and her vast knowledge that we are able to draw from. 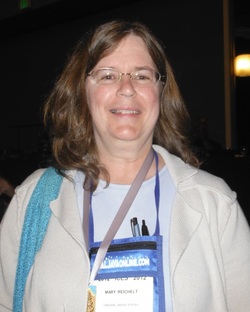 ​Mary is a teacher at Blake’s Decorate , She is known to teach several different mediums including cake decorating both butter cream, Royal, Fondant and Gumpaste. Mary has an educational background in food science and brings that knowledge into her art.
Mary is also passionate about quilting and embroidery and sometime will try and mix techniques. We are very happy to have Mary as one of our members who is willing to share her knowledge. 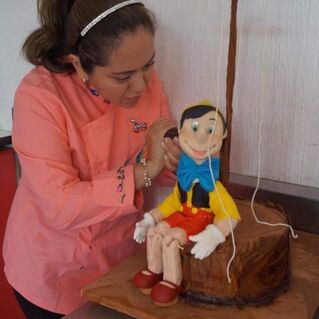 Graciela is a bi-lingual sugar artist and pastry chef. She teaches in both Spanish and English. She specialized in Fondant Figurines,  2 and 3 D Cookies, 3 D cakes and Mexican Pastries.